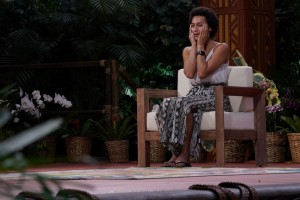 We talked to Aliana Jester as she began her American Idol journey, and now we are happy to share that she is part of the top 40.  Tune in this Sunday to see if she makes it to the top 20.  More details on the show below.

“American Idol’’’s previously recorded Hawaii Showcase concludes the Final Judgment round at Aulani, A Disney Resort & Spa in Ko Olina, Hawai’i, SUNDAY, APRIL 5 (8:00-10:00 p.m. EDT), on ABC. The remaining top 40 contestants perform in a concert showcasing their artistry before awaiting their final judgment for a spot in the coveted top 20. Tune in to watch as the remaining top 40 leave the judges with difficult, heartbreaking decisions and a shocking first-ever twist in the show’s history for two contestants that no one saw coming. Episodes can also be viewed the next day on demand and on Hulu. 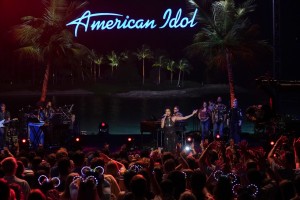 Helping to determine who America will ultimately vote for to become the next singing sensation are music industry legends and all-star judges Luke Bryan, Katy Perry and Lionel Richie. Emmy ® Award- winning host and producer Ryan Seacrest returns as host of the beloved series, and famed multimedia personality Bobby Bones continues his role as in-house mentor.